Hear about the recent history of feminism in Russia and the new book Cosmic Shift: Russian Contemporary Art Writing at this panel discussion

“Where are our hands, in which our future lies?” asks Dmitri Prigov in the title of his manifesto, written in 1987 and recently republished in Cosmic Shift. In a series of manifestos written at the end of the 1980s and beginning of the 1990s, Prigov claimed the epoch in which avant-garde art was possible had ended. A rapidly changing world that had lost simple binary oppositions like communism/capitalism, East/West and left/right demanded new artistic strategies and ways of communicating between art and society.

From our current perspective, some 30 years after the first of these manifestos was written, the problem of the hands that might be holding the future has to be contemplated from a feminist point of view. Named one of the Books of the Year 2017 by The Times Literary Supplement.

In this, the first anthology of Russian contemporary art writing to be published outside Russia, many of the country’s most prominent contemporary artists, writers, philosophers, curators and historians come together to examine the region’s various movements of contemporary art, culture, and theory, from communism, cosmism and conceptualism to past and future.

With contributions from Barte de Baere, Boris Groys, Ilya and Emilia Kabakov, Anton Vidokle, Bogdan Mamonov, Pavel Pepperstein, Dmitri Prigov and Masha Sumnina amongst many others, this definitive collection reveals a compelling portrait of a vast and complex nation built on a contradicting dialectic between the material and the ideal and a culture battling its own histories and ideologies.

Katy Deepwell is a feminist art critic and academic. She is a Professor of Contemporary Art History and Criticism at Middlesex University London and  the founder and editor of n.paradoxa: international feminist art journal, published  in 1998–2017 by KT press. Her books include Feminist Art Manifestos. An Anthology (2014), Women Artists Between the Wars: ‘A Fair Field and No Favour’ (2010) and Art Criticism and Africa (African art & society) (1998) among many other publications.

Maria Kapajeva is an artist from Estonia who works and lives in London. She explores the problems of representation and expands the borders of photography by working with found images, video, and textile crafts.  Her work has been shown internationally, including in her most recent solo exhibitions in Estonia and Poland and group shows in Belgium, the USA, Croatia, Colombia, India, and at screenings at NexT Film Festival (Romania 2017), Berlin Feminist Film Week (Germany 2017) and Circulation(s) (France 2017). Last year Kapajeva was awarded with the Gasworks & Triangle Network Fellowship to produce a new work in Iran. Maria’s first dummy book was shortlisted for UNSEEN Dummy Award (Netherlands 2016) and placed in the top 10 for the Dummy Award at Riga Self-Publish (Latvia 2016). She’s currently working on its publication.

Natalia Mali is an artist working in the field of film, photography, installation, collage and live art. Mali has shown her work extensively in Europe, Russia and the USA. From the late 90’s to 2007 she collaborated with Dmitri Prigov in the framework of PMP Group.

Elena Zaytseva is a curator. Before moving to London in 2008, she was a curator at the State Tretyakov Gallery, Moscow, the national museum of Russian art. She curated special projects for the Moscow Biennale in 2005 and 2007, and later worked with Pushkin House, the Russian cultural centre in London, curating exhibitions exploring the ways the institutions operate in cross-cultural situations. She is the author of articles on contemporary and modern Russian art and a co-editor of Cosmic Shift: Russian Contemporary Art Writing. 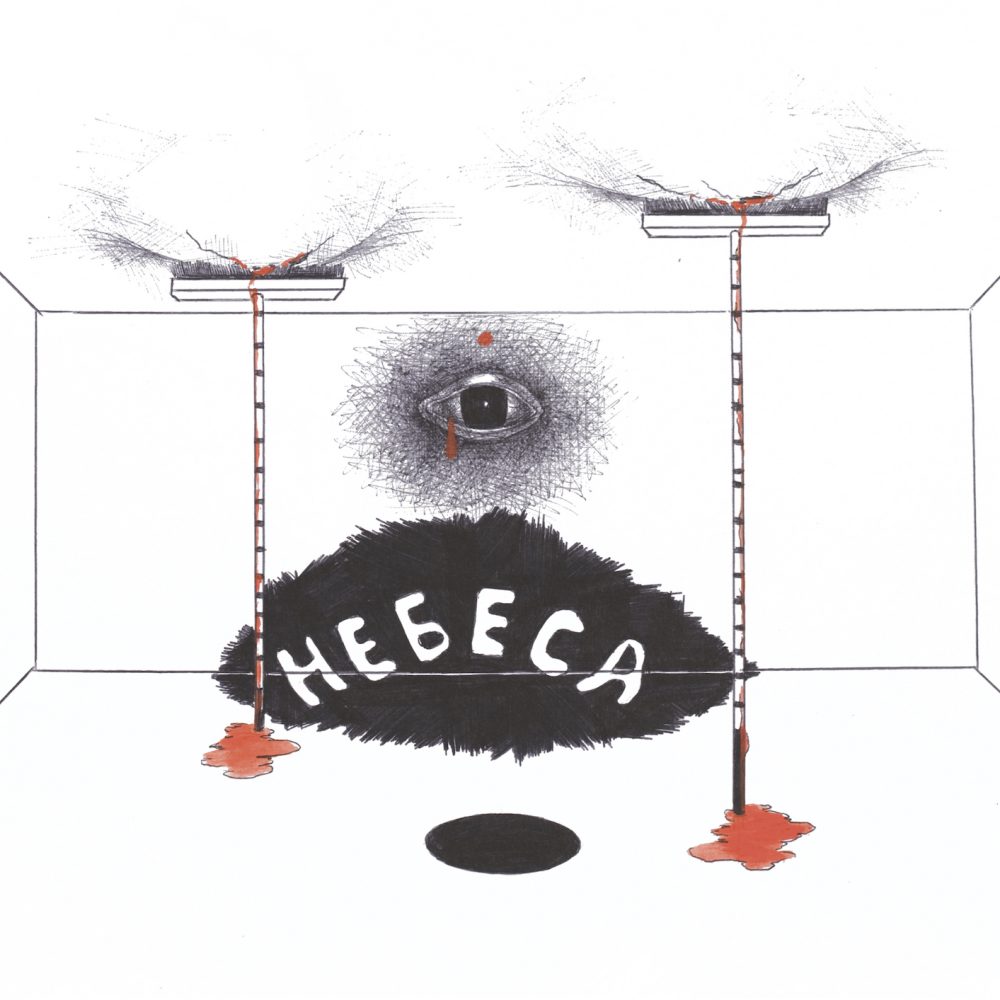