As part of our Power and Architecture season, we’re pleased to welcome architect and urbanist Srdjan Jovanovic Weiss who will present three ongoing investigations that challenge the role of architecture in contemporary political culture and society.

The first, NATO as Architectural Critic, investigates the access to spatial knowledge created by the military through destruction. The case study for this is NATO’s early precision bombing technique practiced in Yugoslavia to target buildings in densely populated cities.

The second investigation is about the history of the stand-off at Staro Sajmište (Old Fairground) in Belgrade. The location was first built as a modern high-tech fair in 1936, but soon became a death camp in the hands of fascists.

The final investigation will bring forward current research entitled Architecture of True Power. The research aims to find architecture that crosses political and ideological borders with the idea to remain expertise driven, autonomous and in many ways intact as an idea of space in the making by a designer in charge.

Srdjan Jovanovic Weiss is an architect living and working in New York. He works on special projects in architecture that get manifested in buildings, books, exhibitions, furniture and educational experiments.

Part of the London Design Festival. 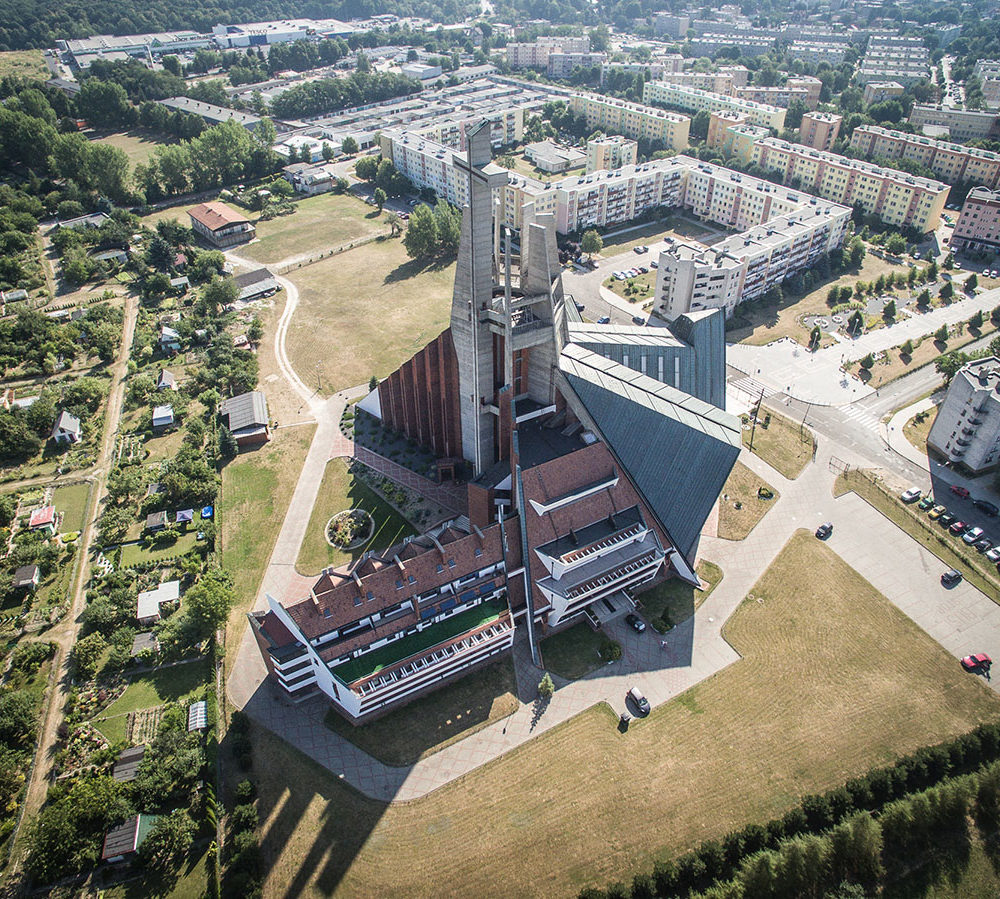